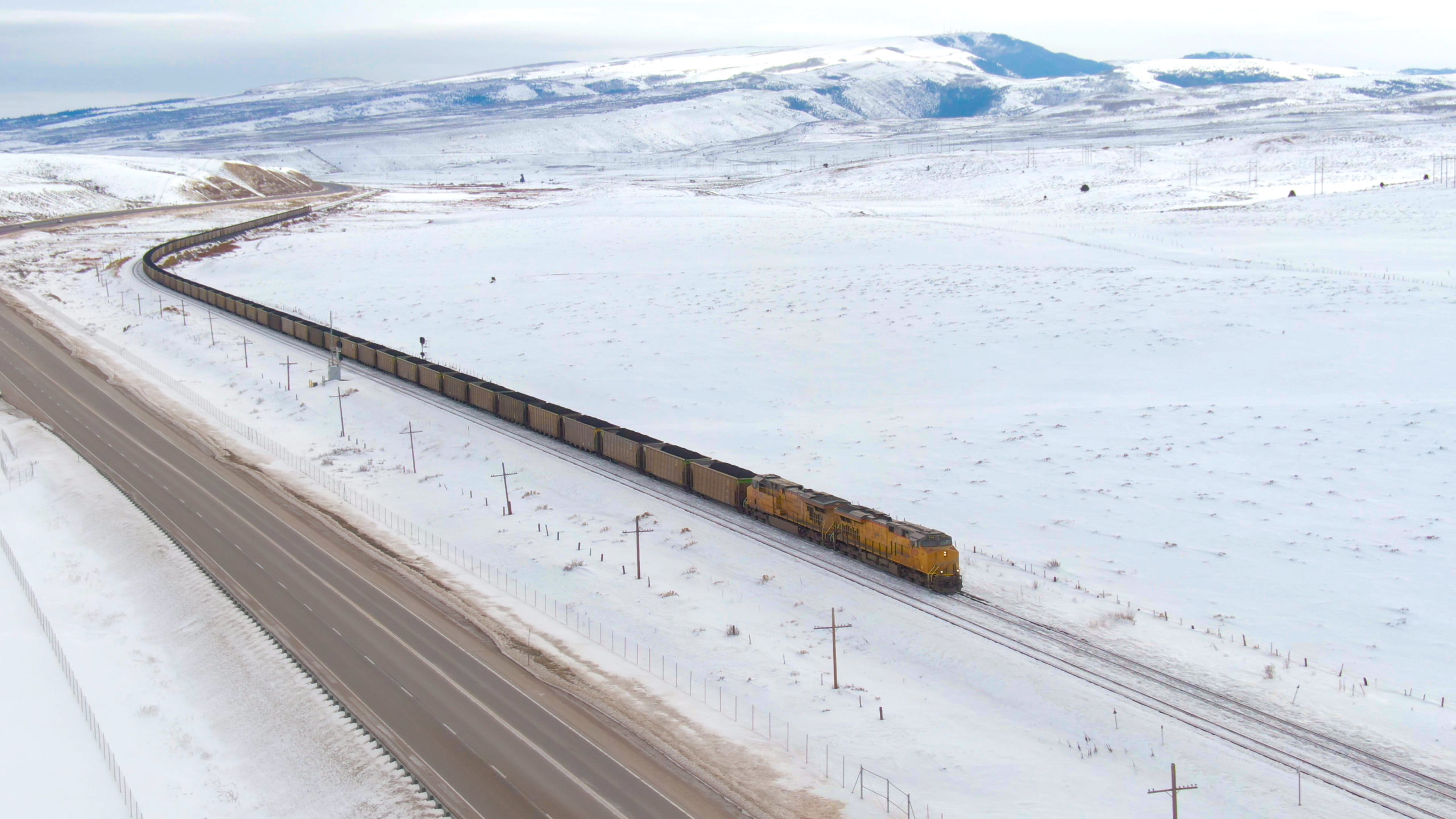 It’s almost 2023, and hard to believe that, relatively speaking, just a few years ago the rail industry was nearly in ruins until the passage of the Staggers Act in 1980. The Staggers Act broke the railroad industry free from intensive government oversight and instituted a system of balanced regulations based on service and competitive rates. During the initial years of Staggers implementation, rail rates plummeted. Over forty years later, much progress has been made or lost depending on your situation in the rail industry. For those of us in rail, outside forces prevail now more than ever since the mid-1980s. After spending about a decade working for large Class I railroads back in the late 80s and 90s, I personally know that back then, marching orders given to those of us who priced rail shipment movements (made freight rates) were to compete only where necessary and to hold steady on rates and take rate increases where possible. And that’s what we did much to the satisfaction, and oftentimes concern, of the shipping public. The market was defining itself, and we were just along to interpret and mold it where we legally could.

Since those days working for the railroad, I’ve seen a lot of changes. This year we’ve seen a more significant and intensive push towards those bygone regulatory days by several concerned shippers, shippers’ organizations, and rail transport customers. News from the Surface Transportation Board will reveal various service requirements and discussions around dual access switching at closed facilities that could be jointly served. President Biden’s support for passenger rail and fostering competition comes with a whole host of suggestions and mandates that create a chokehold on Class 1 railroads. Note that most rail support seems to be for passenger rail. Here’s a tidbit: passenger rail and freight rail march to different drummers, resulting in operational conflicts on a relatively continuous basis. Freight trains and passenger trains are not the same thing, and the differences can cause conflict. Class 1 railroads aren’t saying passengers shouldn’t be on rail, just not their rail.

Railroads have faced one of the most challenging years ever in strategizing their future and converting those strategies into profitable actions. The labor issue that was looming over their head continues to do so despite President Biden adverting the strike. The labor force, many represented by a handful of unions, grudgingly got most of what they wanted, but I’m not sure they’re really on board after the fight was forced to end. Cooperation from now on can be expected to be strained.

When we look at railroad service, we find ourselves examining railcar supply and railcar demand. For the past two years, scrap prices have continued to rise and/or hold steady at decent margins. The rise in scrap pricing pulled a lot of extra and older railcars to the recycling bin for future steel ventures. While many of these railcars were at the time in storage, this extra supply of railcars was important and strategic in that it provided a bit of fluff in the railcar system allowing slowdowns in cycle times to be covered with less expensive and older railcars for surge and some base load capacity requirements. Without this extra railcar supply, railroad performance has had no cushion, so we find ourselves wholly dependent on not only the railroad and new railcar builds for railcar equipment supply, but also on the railroad performance to more efficiently cycle railcars, the railroad itself suffering from the lack of trained manpower to operate trains safely and efficiently.

Finding Railcars to Buy or Lease

This constriction of staffing and railcars made for a challenging year to find railcar supply. New railcar builders faced rising steel prices and offered new railcars at 20% to 30% higher than the previous two years. Those that really needed railcars for their base fleet or lease fleet growth got/bought new railcars. Most everyone else played around the edges but did not make big commitments for newly built railcars.

We’ve seen that the surge in railcar demand has slowed a bit in the last quarter of 2022. We caution that it’s likely to be a lull in the storm. I don’t think supply constraints of railcars and monumental increases in rail cycle time service levels are here in sufficient quantity yet.

While there will be good times ahead, when it comes to railcar supply and railroad service, plan on a challenging 2023. Stay actively engaged in your plan and focused on staying ahead of your shipping needs, whether they railcar supply/demand focused, or rail service focused. We stand ready and  available to you to discuss your railcar needs, address any rail operations issues, and partner with you to implement plans for your success.

Tealinc is here as your rail partner. We focus on rail equipment, rail fleet management services, and consulting services to help novice, mid-level, and expert shippers plan, modify and adjust short-term and long-term rail shipping and receiving needs. Contact Tealinc today and we’ll engage with you in starting, adjusting, and modifying your shipment plan to help you best achieve success.

Each quarter we send to our prospective and current customers our newsletter, Class I and AAR updates, and railcar listings.